Take Clark Ave from 101, we are in the Oak Knolls Shopping Center (by CVS)

PETS Hospital was founded in 2016 by local veterinarian Dr. Joel Conn. His dream was to create a veterinary emergency facility that offers the highest level of veterinary medicine, while also focusing on the customer experience and developing a collaborative partnership with area general practice veterinarians. The team's compassion, along with their commitment to respect and continued education, creates an environment where talented employees love to work, owners feel cared for and pets come to heal. PETS Hospital will be an extension of your veterinarian, offering remarkable care and serving their community, one pet at a time. 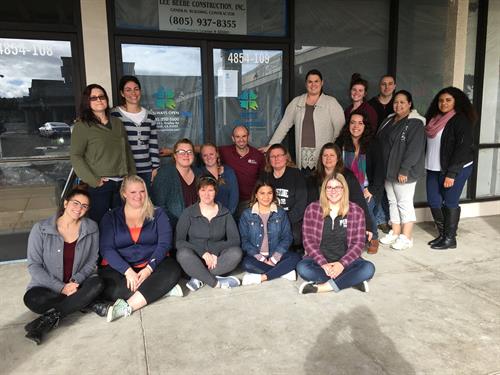 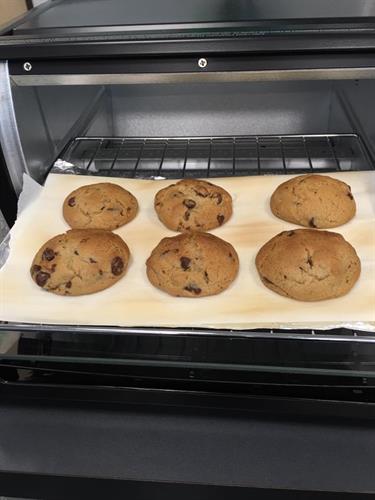 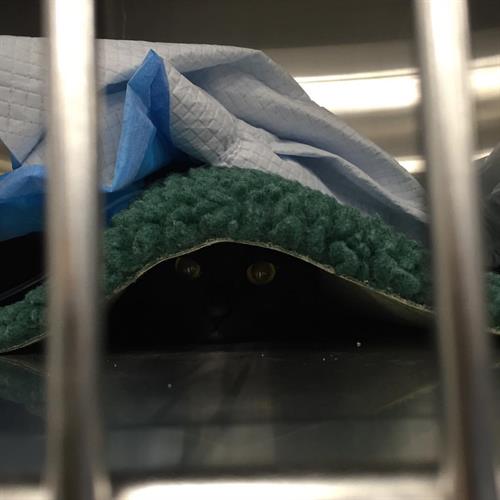 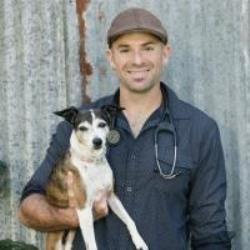 Joel was born and raised in Blacksburg, Virginia but migrated to California with the rest of his family following high school. He attended college at Cal Poly in San Luis Obispo, where he received his Bachelor’s degree in Biological Sciences in 2002. Joel went on to receive his doctorate at the UC Davis School of Veterinary Medicine in 2006, following an externship in Avian and Exotic Animal Medicine at the Animal Medical Center in New York. Joel’s primary interests include surgery and internal medicine.

Joel is a member of the Rotary Club of Pismo Beach/Five Cities, a board member since 2010, and the 2015/16 club President. He was also a 2009-2012 board member of the Mid Coast Veterinary Medical Association and 2012 President of the Central Coast Professional’s Network.